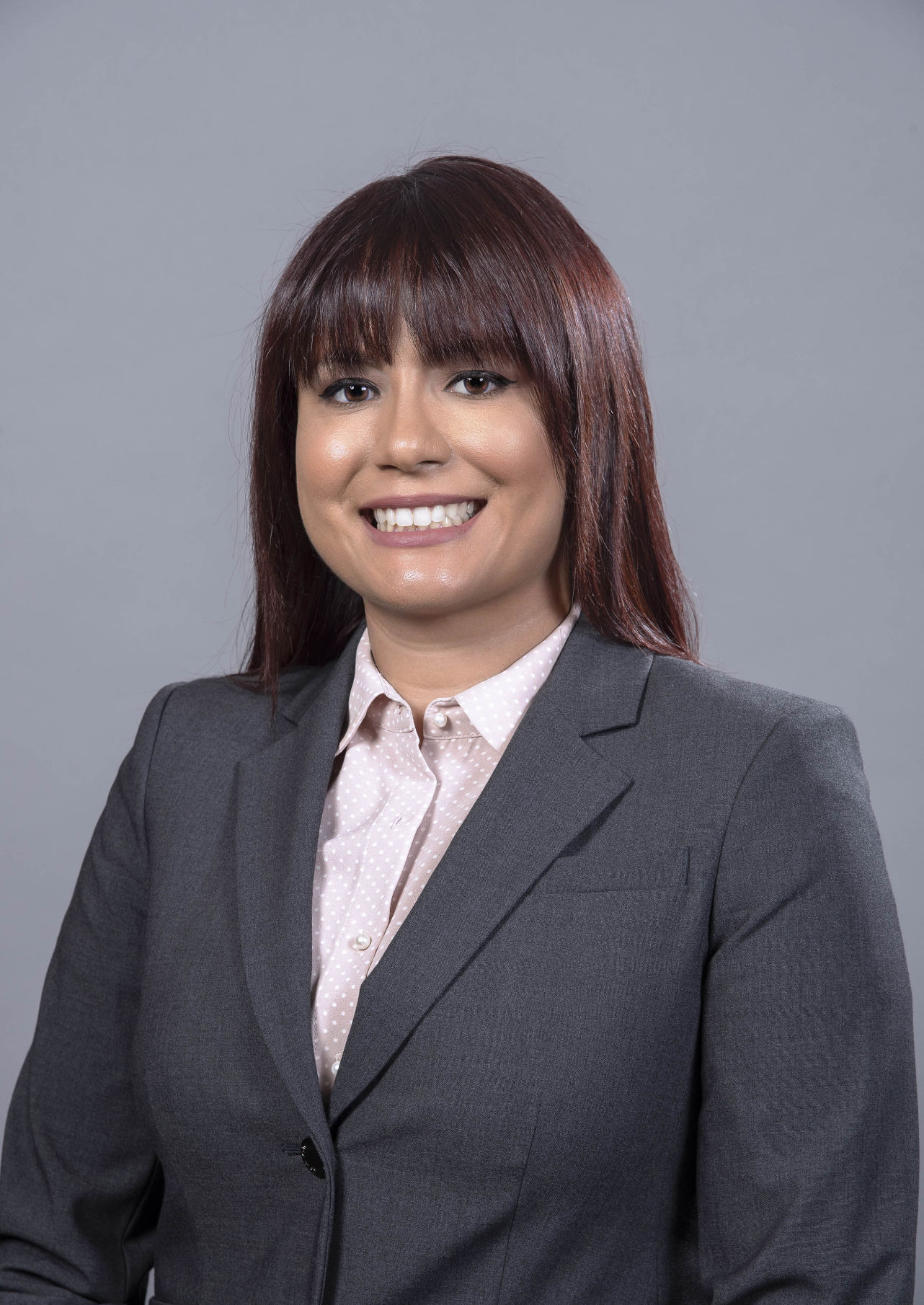 Giselle M. Martínez Velázquez is a Senior Associate at CN&R and an experienced corporate and litigation attorney, as well as a notary public. Her practice has focused on regulatory and licensing matters, commercial and real estate transactions, and contract preparation and negotiations. Ms. Martínez has assisted clients in securitization, environmental law, filings, debt collection, and government law. She has broad experience addressing issues with development and construction, including but not limited to drafting and reviewing bid proposals and contracts; managing bid and procuring disputes; understanding key contractual critical path analysis and cost issues involved in projects and disputes related to building and zoning matters. Ms. Martínez-Velázquez participated in the drafting and negotiation of the contracts in connection with the operations and maintenance agreement for the electronic toll collection system for the toll roads under the jurisdiction of the Puerto Rico Highway and Transportation Authority. She also served as legal representative to the Puerto Rico Electric Power Authority in various proceedings related to the restructuration of the debt of the public corporation. Ms. Martínez-Velázquez has a Bachelor of Sciences in Electrical Engineering (2005) from the Polytechnic University of Puerto Rico, and a Juris Doctor (2009) from the School of Law of the Interamerican University of Puerto Rico. She is authorized to practice law in the Commonwealth of Puerto Rico (2010), before the United States Court of Appeals for the First Circuit (2017), and the United States District Court for the District of Puerto Rico (2012).