Partner and Director of the Litigation Department 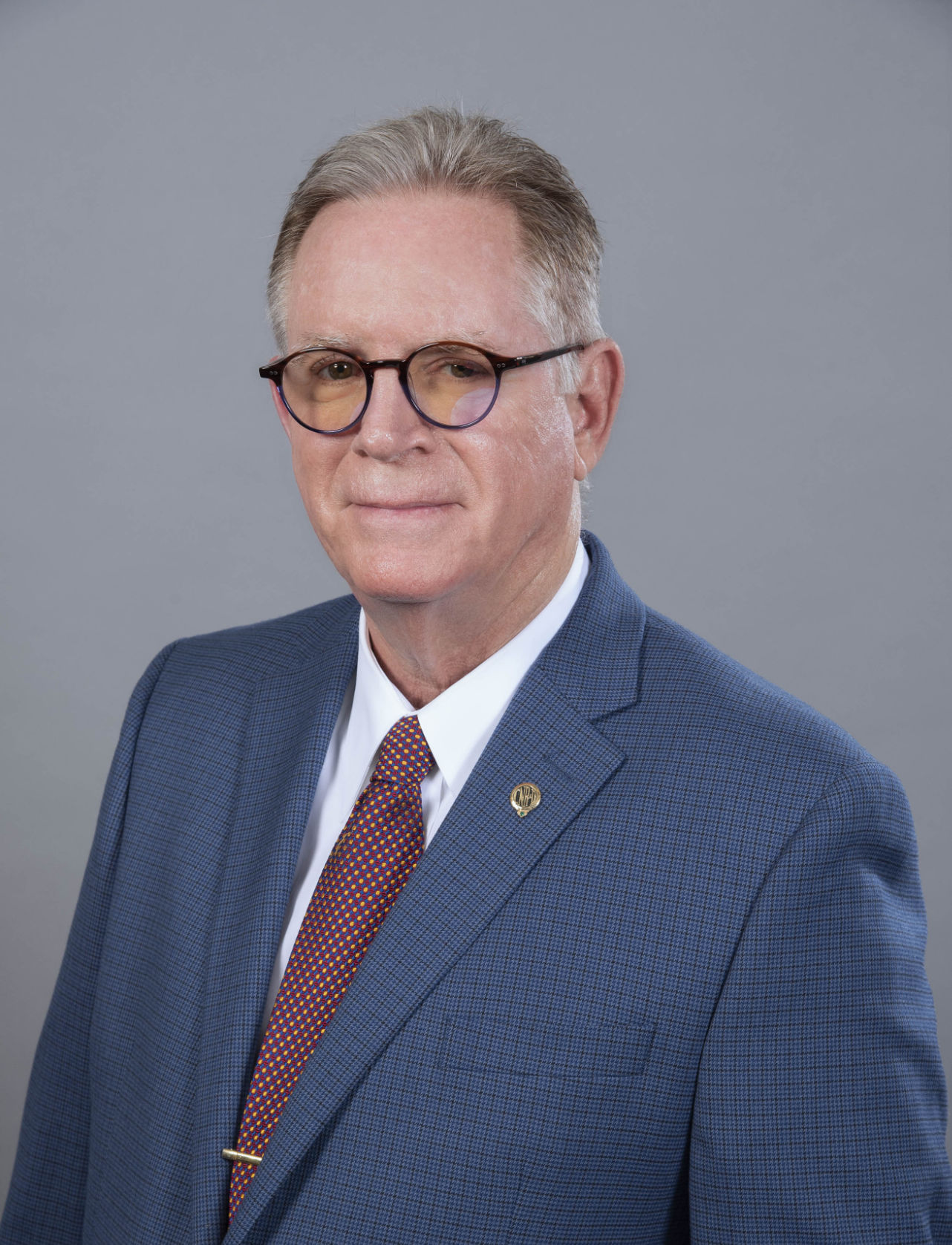 Partner and is the Director of the Litigation Department at CN&R, a position he has held since January 2009. He was admitted to the Commonwealth of Puerto Rico bar in 1980, to the United States District Court for the District of Puerto Rico in 1981, to the United States Court of Appeals for the First Circuit and the United States Claims Court (now the U.S. Court of Federal Claims) in 1984, and to the United States Supreme Court in 1994. Mr. Fornaris’ early work experience included a position as a Staff Attorney for the Federal Deposit Insurance Corporation. He joined in September 1987, where he initially specialized in insurance law and defending medical malpractice cases. Over the years he has expanded his practice to diverse areas of litigation, including product liability, personal injury, construction law, permitting and bond disputes, insurance coverage matters and creditor’s rights, among others. A significant portion of his practice is in the federal courts, where he has been involved in multiple complex, multiparty cases such as the Humberto Vidal gas explosion case and the Super Aqueduct case. He has also appeared in appellate matters before the U.S. Court of Appeals for the First Circuit, the Court of Appeals for the Commonwealth of Puerto Rico courts, and the Supreme Court of Puerto Rico. Has a B.S. in Political Science, cum laude, from Boston College (1976) and his J.D., cum laude, from the Catholic University of Puerto Rico (1980).