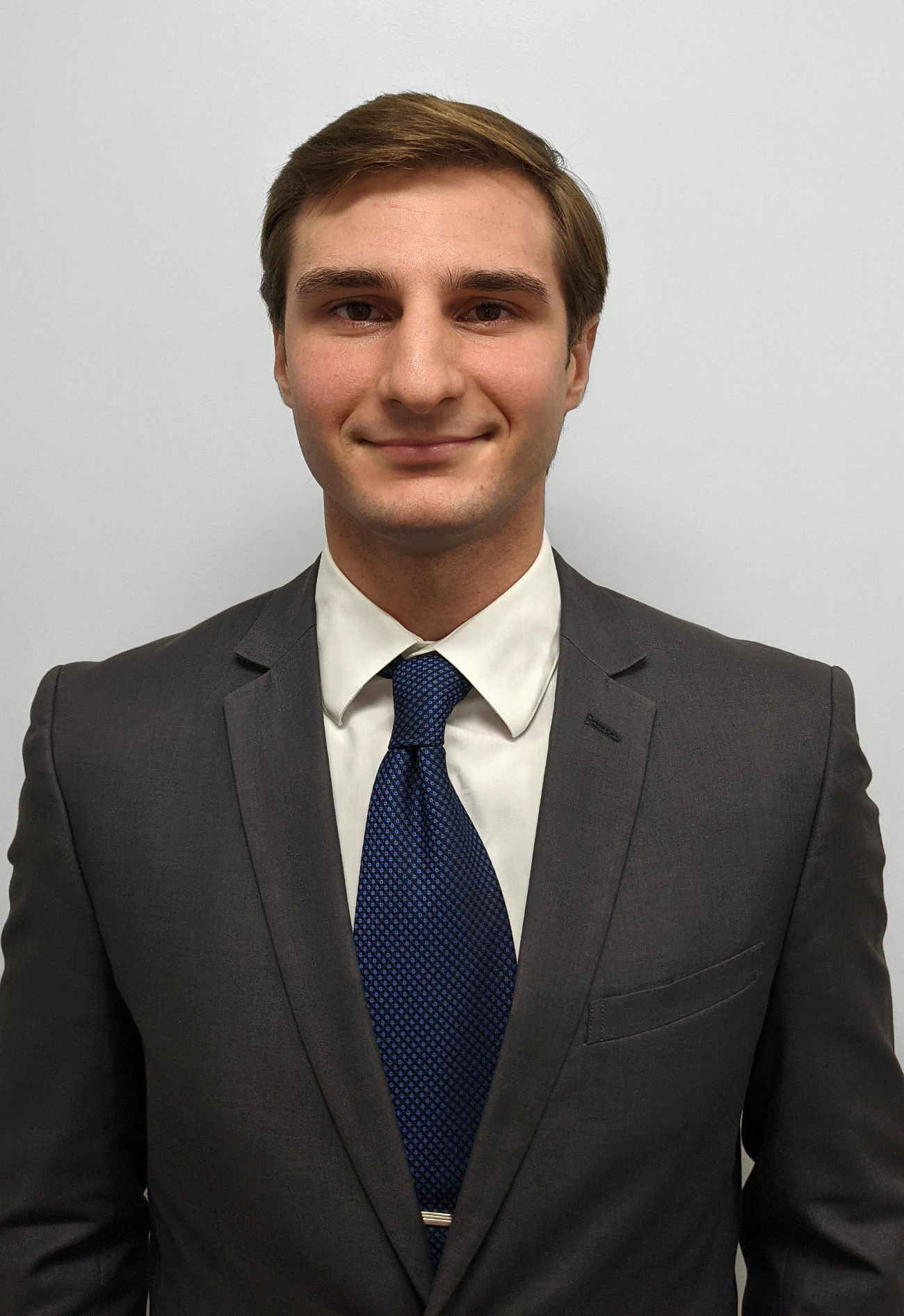 Mr. Francisco González de la Matta is an Associate with the firm’s Corporate & Real Estate Department. He graduated Cum Laude from the Political Science Program of the Pontifical Catholic University of Puerto Rico, Ponce Campus, from which he was recognized as the Most Distinguished Political Science Student. He obtained his Juris Doctor from the Interamerican University of Puerto Rico, Faculty of Law with honors, and graduated with advanced studies in Corporate and International law. Mr. González de la Matta was very active during his Bachelor’s studies’, forming part of the Phi Alpha Delta Pre-Law Fraternity; the Phi Delta Gamma Fraternity; the Diplomatic School of Foreign Affairs from the Department of State of Puerto Rico and receiving the Medal of the Senate in two separate occasions. He was also the Founding member of a local branch of an international non-profit organization that focused on the research, development, and implementation of local and foreign public policy. Prior to joining the firm, Mr. González de la Matta participated in the Interamerican University Faculty of Law’s Clinical Mentoring Program in the Puerto Rico Court of Appeals and in the Legal Aid Clinic, as well as corporate and general civil practice with a boutique law firm in San Juan, Puerto Rico. Additionally, Mr. González de la Matta was a member of the Interamerican University’s Trial Team, in which he participated in various competitions, including the official competition of the American Bar Association in Chicago, IL. His practice mostly involves corporate and business law, including mergers and acquisitions, corporate governance, regulations and licensing, corporate structuring and compliance, and commercial contracts. Furthermore, he also deals with administrative law, cannabis law, employment and labor law, litigation, transactional negotiation, and private international law.